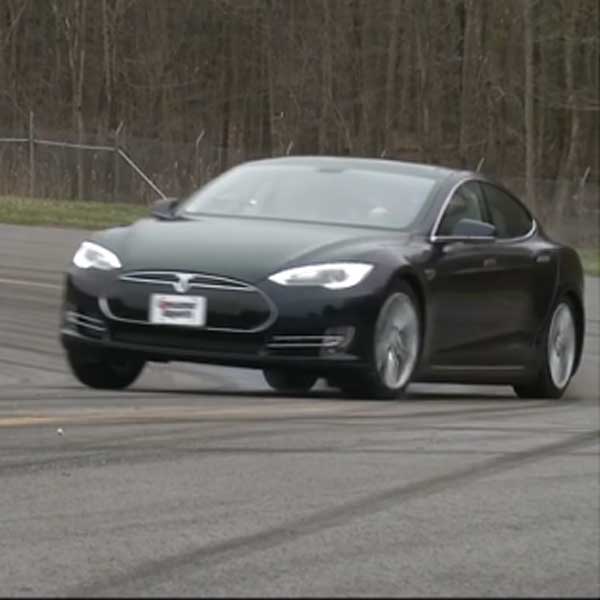 Driving and being chauffeured in a Tesla Models S is an experienced that should never be overlooked. The all electric drive train offers the smoothest of acceleration with a level of reassurance you’d find hide to find in some of the premium brands on the market.

Thanks to a couple of recent reports by ConsumerReports.org it looks like satisfaction doesn’t end with driver and passenger appeal. Ownership of Prestige vehicles can prove to be a costly and sometimes stressful experience, but Tesla are setting standards high.

In a survey entitled 10 Top Picks of 2015 – Best cars and SUVs from our tests, Tesla ranked as best overall. Their opening line for the Model S was:

“For all of the impressive new vehicles released in 2014, none was able to eclipse the innovation, magnificence, and sheer technological arrogance of the Tesla”

This is the second consecutive year that Tesla has made the top spot.

In a second survey Best places to get your car repaired – Independents stood out head and shoulders above franchised dealers for service and satisfaction. That said, the one car maker that broke this pattern was once again Tesla. They earned high praise for on-time repairs, courtesy, price, quality and overall satisfaction.

It is worth noting that some of these accolades were possibly achievable as Tesla have a much smaller customer base than other leading brands making it somewhat easier to focus on customer satisfaction. Looking at this from a different angle though, we could assume that this indicates other marques are not putting as much emphasis on, or developing support teams to, concentrate on high levels of customer service.

Whatever our thoughts on this, let’s not detract from another great achievement by Tesla.